Although I absolutely love using my Nikon and iPhone, I think there’s something really special and nostalgic when it comes to disposable cameras. I remember disposable cameras were primarily used in my house growing up, and we still have boxes and boxes of grainy, printed photos from every occasion.

A couple months ago I randomly decided to buy a simple little disposable camera from Walgreen’s, and just recently had the 35 mm film developed. I’m kind of embarrassed to admit how many times I’ll take a picture on my iPhone to get it “just right”. But with disposable cameras, there’s no way to tell if you actually got the shot you were aiming for. You just point and shoot, and hope something is visible. It’s kind of nice to take a photo and be surprised a couple weeks later when the images are developed. Unlike an iPhone where you can immediately post a picture you snapped seconds ago, disposable cameras take about a week or two to be developed. Anyways, it turns out I managed to take a few decent photos. 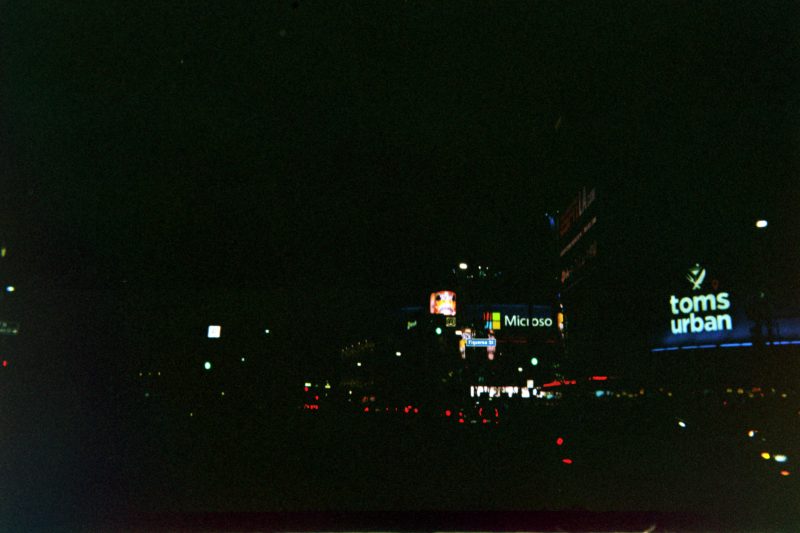 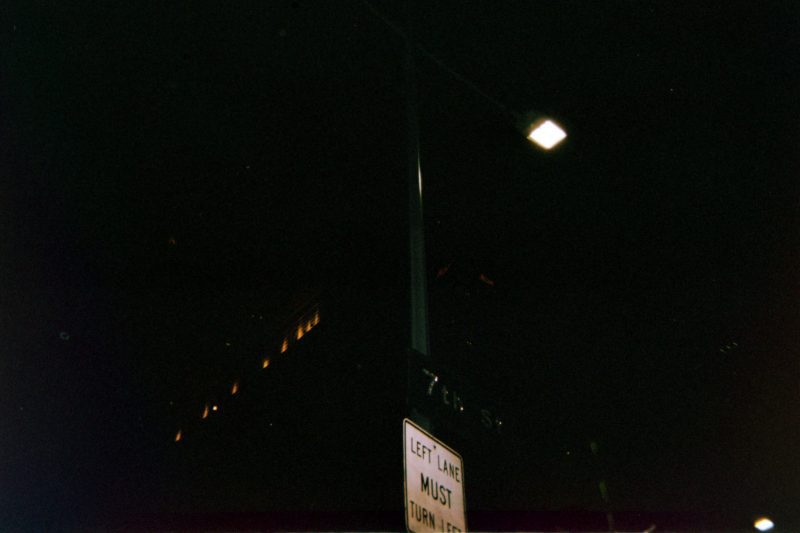 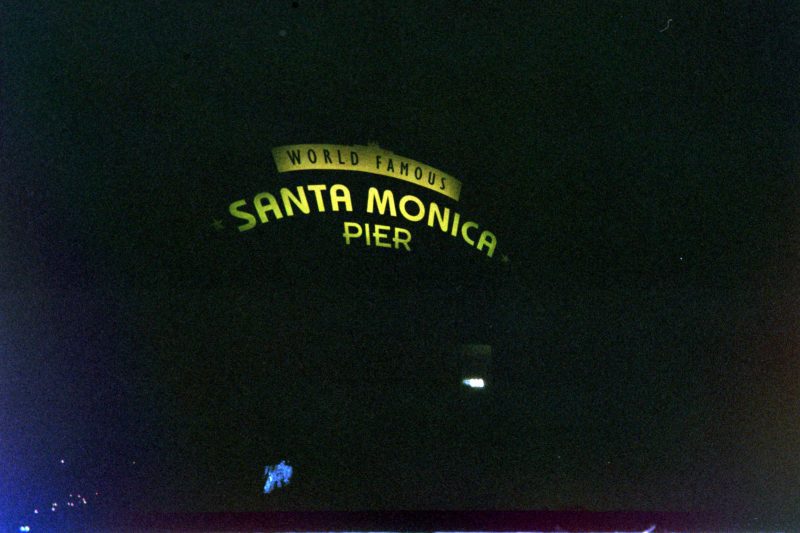 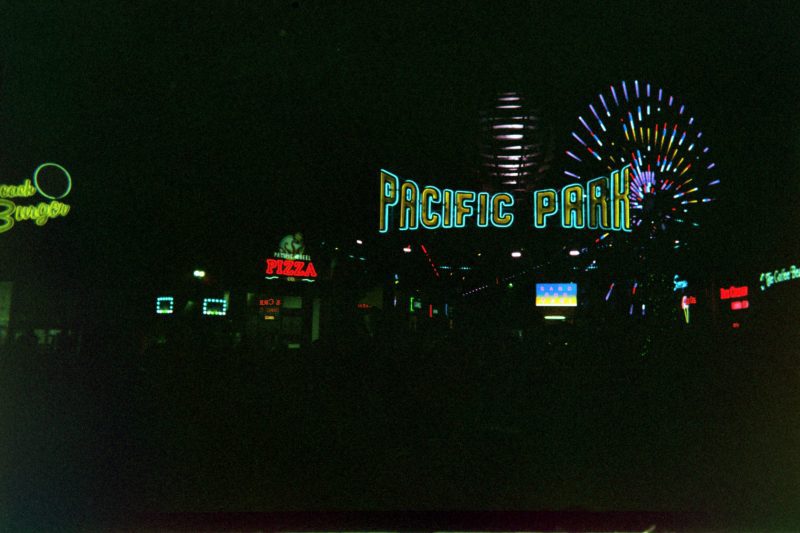 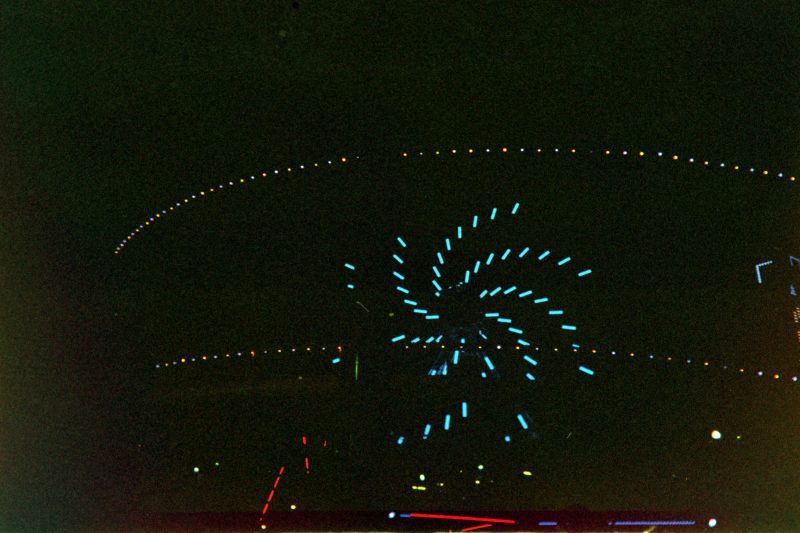 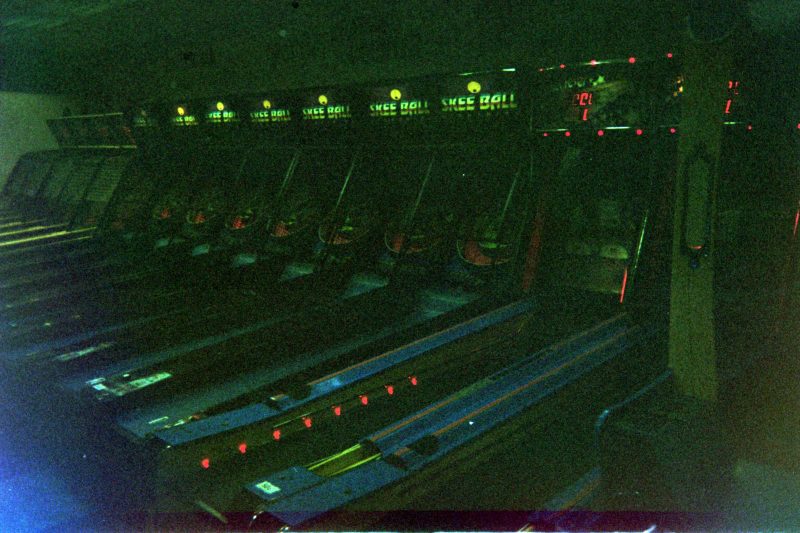 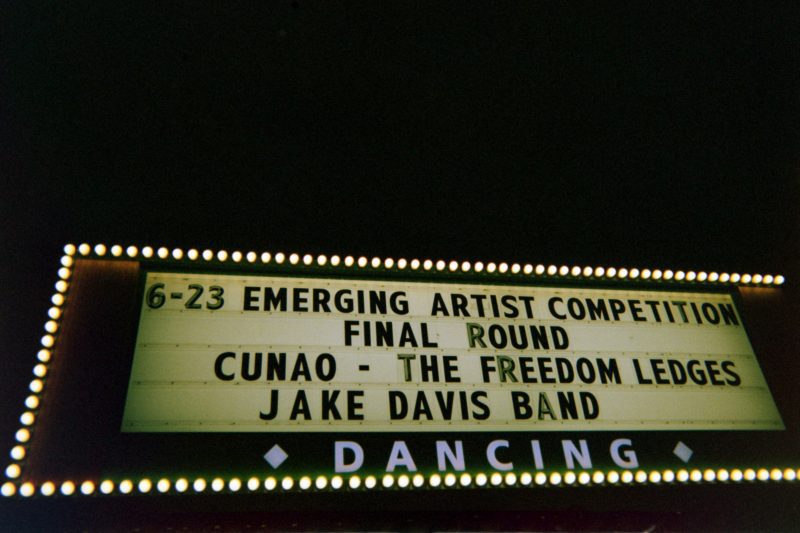 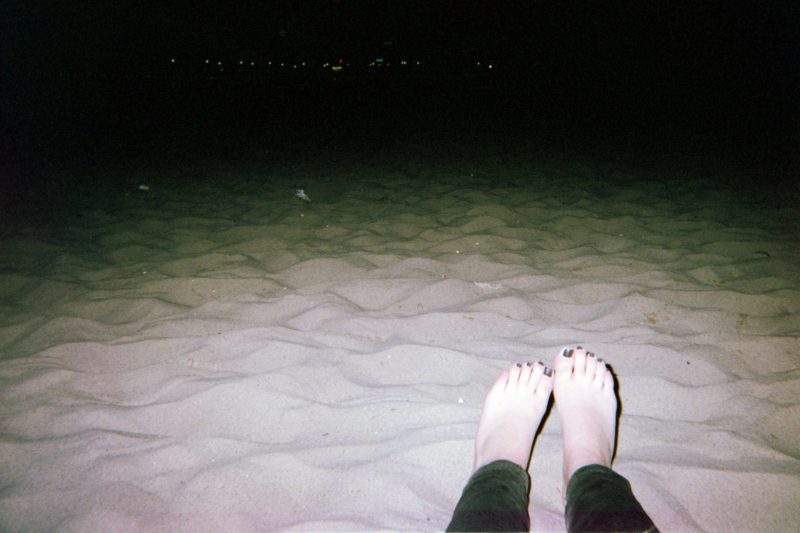