It has been 11 days since Donald Trump became president. In that time, he has approved construction of the Dakota Access Pipeline, initiated plans to terminate the Affordable Care Act (ObamaCare), and moved forward with plans to build “the wall” on the Mexican-American border. 5 days ago, Trump set an executive order to ban immigrants from Muslim-majority countries, including Iraq, Iran, Syria, Yemen, Sudan, Libya, and Somalia. I’m going to avoid being overtly political and imposing my beliefs onto you, because words are hollow without action…

Last night I joined protestors in front of LAX’s Tom Bradley International Terminal. I wanted to share some of the moments I captured: 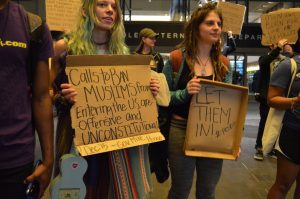 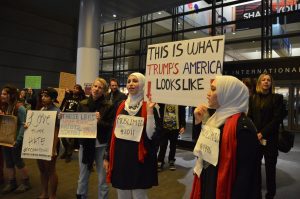 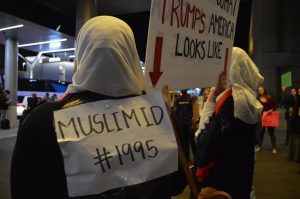 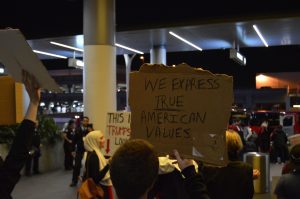 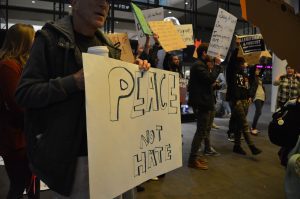 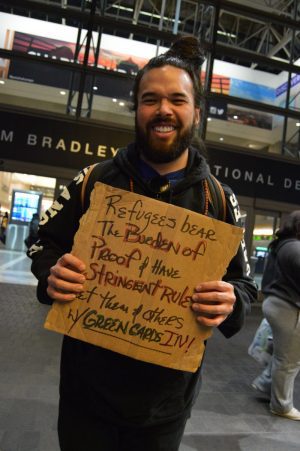 As always, keep love in your heart. Show compassion to everyone you meet. Despite our differences, we are all human.